One of the most interesting identity theft facts is that instances of identity theft have spiked dramatically with the advent of the Internet. While it used to be more difficult to steal a person's identity, it has become much easier when people do not use caution when inputting personal information online. A hacker can steal a person's identity from another country without ever meeting the person.

The threat of identity theft can be greatly reduced by safeguarding all personal financial information. A large number of identity thefts occur between people who know each other, such as roommates or even relatives. People should not assume that their identities are safe around the people they know because there is always a chance that problems may arise.

Identity theft facts reveal that many thefts occur when a person responds to an e-mail or online pop-up that appears to be from a valid financial institution but instead is a façade. Hackers create websites that look just like authentic financial institution websites and compel unsuspecting users to input account information, personal identification numbers and more.

Not every instance of identity theft winds up reported to the proper authorities. Identity theft is a crime punishable by fines, imprisonment or both, but plenty of victims are reluctant to report this problem if the thief is someone familiar. Another problem is that many people do not realize they have become victims of identity theft until months after the theft occurred.

On average, victims of identity theft lose an average of $500 from the incident, regardless of any credit protection they may pay for. It also takes a great deal of time to fully recover from having an identity stolen because the victim must prove to creditors that the accounts were opened and accessed by someone else. Check your credit report regularly to ensure there are no suspicious accounts appearing within your history. For more protection tips, check out LoveToKnow's List of Precautions for Identity Theft. 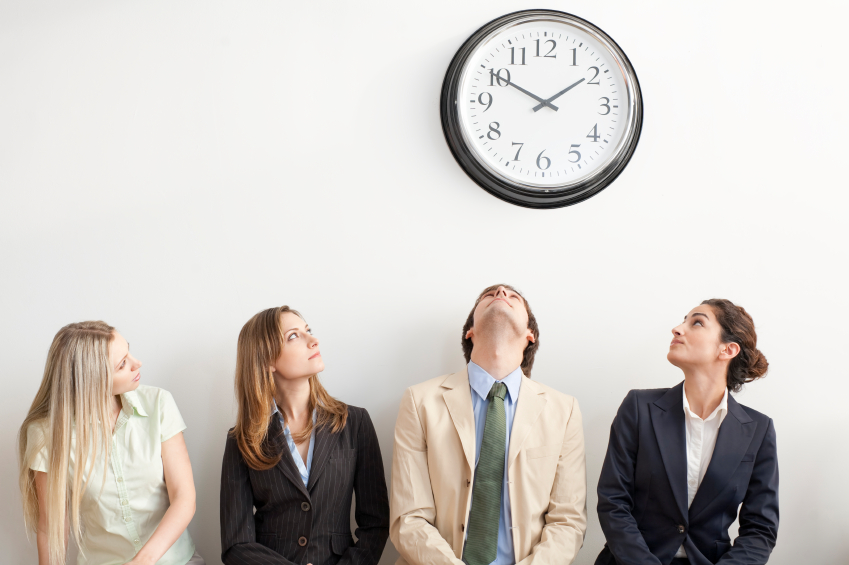